Share a memory
Obituary & Services
Tribute Wall
Read more about the life story of JoAnn and share your memory. 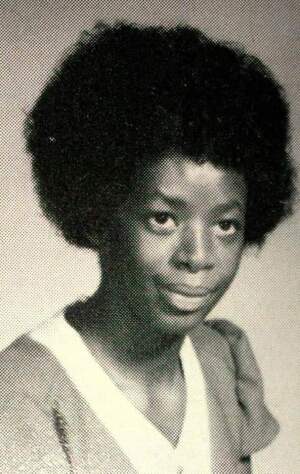 It was on the morning of November 19th, 2022, when the Heaven bound special pulled into Sylacauga, Alabama where JoAnn handed in her well-earned ticket and boarded that train home at the age of 65.  JoAnn Robinson Russell graced the world with her presence on November 19th, 1957, in Dayton, Ohio.  She was born the baby girl to Lawyer William and Betty Wilson Robinson.

In 1968 the Robinson family relocated to their mother's hometown of Sycamore, Alabama.  She received her formal education at R. R. Moton School before moving to Sylacauga, Alabama and attending Sylacauga City School System and graduated at Sylacauga High School.

JoAnn accepted Christ as her Lord and Savior at a young age and became a member of Mount Zion Missionary Baptist Church in Sylacauga, Alabama. In 1994, JoAnn relocated to McComb, Mississippi where she became a member of Spring Beulah C.O.C.H under the leadership of Elder Gervis Kendrick and later united with Pleasant Grove East McComb Baptist Church under the leadership of Pastor Hilton Harrell.

Along JoAnn’s life’s journey she met and united in Holy Matrimony to Mr. Stanley Russell in 1976.  To this union three children were born. She loved to cook, and her grandchildren brought her great joy.  She loved playing blues music.

To send flowers to the family or plant a tree in memory of JoAnn (Robinson) Russell, please visit our floral store. 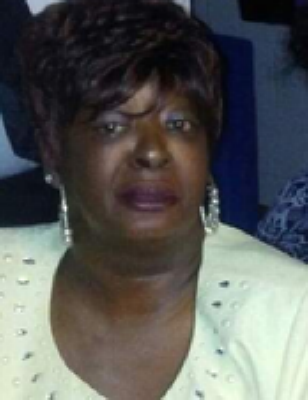