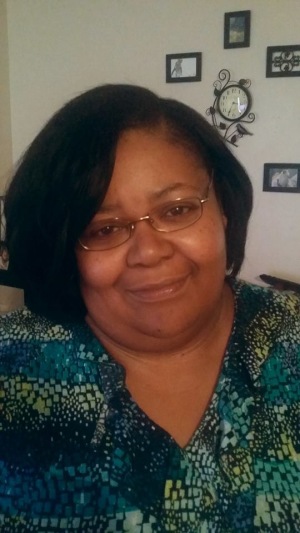 LaShunda confessed Christ at an early age. After relocating to Alabama, she joined the Pine Grove Missionary Baptist Church.

LaShunda was a devoted mother and grandmother who was affectionately known as “LaLa” to all of her grandchildren and other children who grew close to her.

Ms. Tezeno was preceded in death by her mother Mary J. Alfred and father Robert Tezeno.

Ms. Tezeno will never be forgotten as she will remain in our hearts and thoughts.  “LaLa” leaves two loving daughters to cherish her life memories: Meagan (Scott) McKinney and BriShae Tezeno of Childersburg; six loving grandchildren: Trinity Alexander, Na'Aliyah McKinney, Alaysha McKinney, Jaivyn McKinney, Jordon Tezeno, and Parker Tezeno; and a host of other relatives and friends.

To send flowers to the family or plant a tree in memory of LaShunda D Tezeno, please visit our floral store.