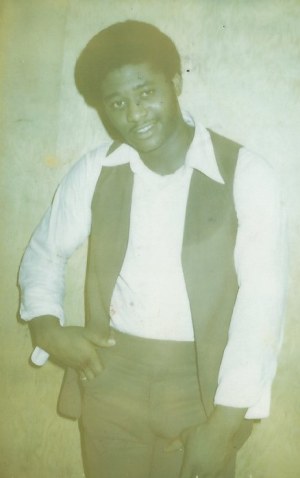 Pastor Perry L. Dates was born on February 5, 1947 to the parentage of the late Martin and Louise Date.

He was educated in Shelby County School System.  Sang with the World Wonders and Perry Dates and the Imperials.  Later on in life God saw fit to call him into the ministry and he served faithfully until his departure.  He served as pastor of Hall Grove Missionary Baptist Church, Munford, AL. And later Mighty God Assembly of Faith, Talladega, AL.

He united in Holy Matrimony to Jaratha Hill on May 20, 1972.  To this union one God given child, Shequita Dates.

He was preceded in death by his parents, three brothers, Alfonza Dates, Melvin Dates, and Lorenza Dates; one sister, Virginia Dates.

To send flowers to the family or plant a tree in memory of Pastor Perry L Dates, please visit our floral store.