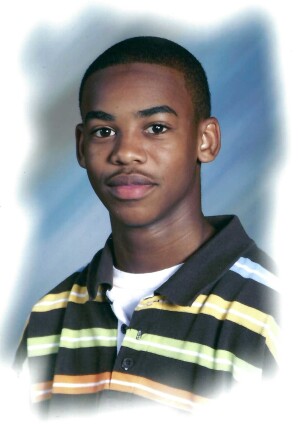 Mr. Antwoine Devontae Carter was born on January 8, 1994 to the parentage of Mr. Desi Spratling and Mrs. Valencia Carter McIntyre in Sylacauga, Alabama.

Mr. Carter gave his life to Christ at the age of nine.  He practiced the Christian values that had been installed in him at an early age until his death.

He departed this walk of life on October 17, 2020 at Coosa Valley Medical Center, Sylacauga, Alabama.

He was preceded in death by his grandfather, Elder George A. Carter.

To send flowers to the family or plant a tree in memory of Antwoine Devontae Carter, please visit our floral store.