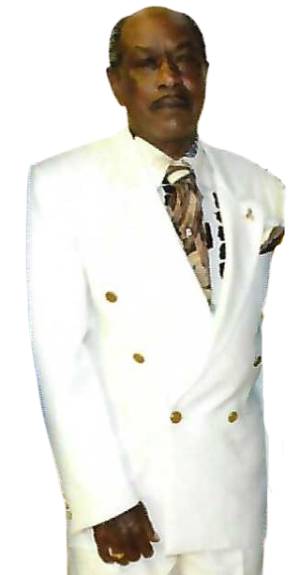 Charles gave his life to Christ at an early age at New Home Baptist Church under the pastorage of Rev. Gabriel Cook.

Charles was educated in the Sylacauga Public School systems and in his early school years, a student in the Pittsburgh, PA Public School System. Charles excelled in athletics and was an excellent team member on the varsity basketball and track & field teams which took the teams to many championships and winning many awards and trophies. He graduated from his most loved East Highland High School in1965 with the opportunity to have attended any number of colleges but chose the military. Charles was a faithful member of the East Highland Class Reunion team and worked diligently with all members in the organizing and planning of many of their events.

Charles enlisted in the U. S. Air Force in 1965 and served for 21 years and retired on January 31, 1986 in Louisiana. Charles military service took him to countries around the world that spanned at least 4 continents as well as extensive duty travel throughout the United States. Charles also worked with the Retired Veterans Association.

Charles loved to fish, old school music, telling jokes and conversing with everyone he came in contact with. Charles loved family dinners and gathering, especially the Thanksgiving dinners and fish fry. He was a social butterfly.

To send flowers to the family or plant a tree in memory of Charles Edward (Doc) Wilson, please visit our floral store.