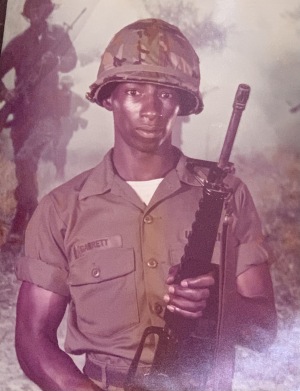 Chris joined the United States Army in 1980 and served this country until he was released with an Honorable Discharge.  He later became an employee with Blankenship Heating and Cooling, Nicky West Restaurant and Mercedes Manufacturing in Tuscaloosa, Alabama.  When Chris wasn’t working, he was enjoying his passion, working on cars and building things.  Along Chris’s life journey he met and united in Holy Matrimony to Ms. Cherie Cox.

Chris departed this walk of life on February 13th, 2022, under the care of Princeton Baptist Medical Center, Birmingham, Alabama. He was preceded in death by his parents, Willie Lee Whiteside and Eula V. Ashley, grandmothers and grandfathers, grandson, Coryunta Davidson, three uncles and two aunts.

To send flowers to the family or plant a tree in memory of Chris, please visit our floral store.