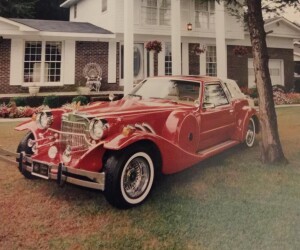 Glenn Harold Wilson was born on July 1st, 1932, in Talladega County, Alabama, to the parents of Claude Jackson Wilson and Precious Lee Kirkland.  He was affectionately known as Boots by his family and friends.   Glenn accepted Christ as his Lord and Savior at an early age and united with Shady Grove Baptist Church and later he united with Trinity Baptist Church in Childersburg, Alabama.

Glenn began his work career at the age of 15 at Childersburg High School and later he was employed with Nunnelly Technical School, which later became Central Alabama Community College (CACC) and Childersburg Police Department.

Along Glenn’s life’s journey he had a passion for baseball and coached Childersburg Men’s League. He was a part of the Shelby County Travelers.

To send flowers to the family or plant a tree in memory of Glenn Harold (Boots) Wilson, please visit our floral store.