Share a memory
Obituary & Services
Tribute Wall
Read more about the life story of Kerwin V. and share your memory. 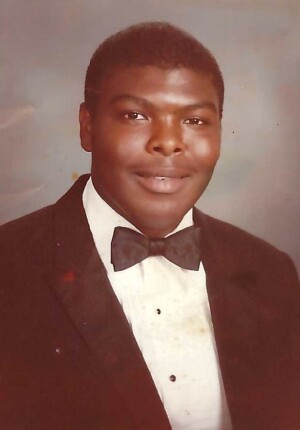 Kerwin Vergil Burns, the son of the late Sherman Burns, II and the late Edna McCain Burns, born on December 27th, 1967, in Sylacauga, Alabama. At an early age, Kerwin accepted Christ as his Lord and Savior and united with New Hope Baptist Church under the leadership of Rev. Bobby L. Palmore.

Kerwin received his formal education in the Talladega County School System and graduated at B.B. Comer Memorial High school in Sylacauga, Alabama, with the class of 1986.  After graduating he went to welding school and became a certified welder.

Kerwin departed this life on September 13th, 2022, under the care of Grandview Medical Center in Birmingham, Alabama. He was preceded in death by his parents, Sherman Burns, II and Edna McCain Burns, three brothers, John McCain, Jimmy McCain, and Henry McCain.

Kerwin may be gone from our sight, but never from our hearts

To send flowers to the family or plant a tree in memory of Kerwin V. Burns, please visit our floral store. 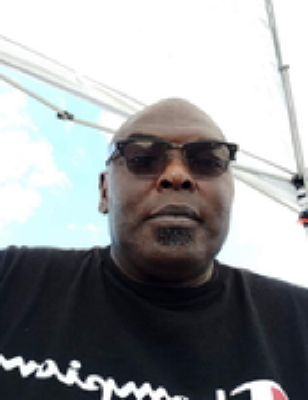