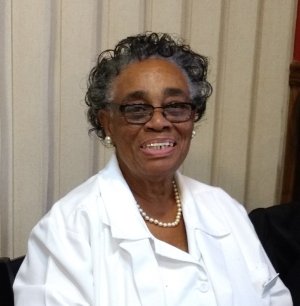 Mrs. Magalene Moon Brazier work as a Midwife professional helping women during labor and delivery at home.  Sister Brazier, worked for the Talladega County Health Department for 35 years as a nurse assistant until she retired.

To send flowers to the family or plant a tree in memory of Magalene (Moon) Brazier, please visit our floral store.