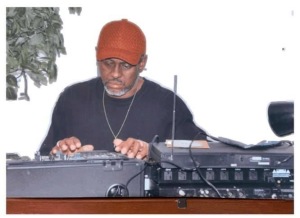 Mr. Ray Anthony (Byrdman) Evans was born on March 7, 1961 to the parentage of the late Virgina Heard and the late Henry McKenzie. Adoptive parentage the late Leola Evans and the late Eugene Evans in Sylacauga, Alabama.

To send flowers to the family or plant a tree in memory of Ray Anthony (Byrdman) Evans, please visit our floral store.