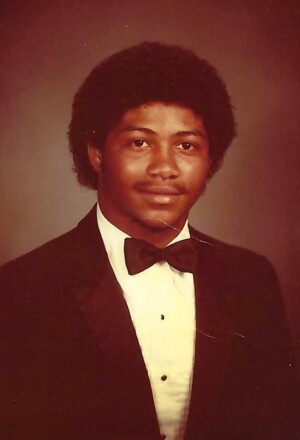 Tony accepted Christ as his Lord and Savior at an early age and united with Mountain Home Baptist Church, Sycamore, AL.

Tony departed this walk of life on September 1, 2021. He was preceded in death by his father, William E. Lawler, grandparents, Lamar Swain and Louise Swain.

To send flowers to the family or plant a tree in memory of William A. (Tony) Lawler, please visit our floral store.