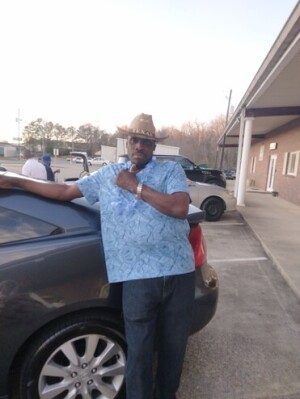 Ernie accepted Christ as his Lord and Savior at an early age and united with Harper Springs Baptist Church, Sylacauga, Alabama.  He received his formal education in the Sylacauga School System and completed courses at Sylacauga High School, Sylacauga, Alabama.  After school Ernie began his career in Auto Mechanic and Auto detailing and became a very skillful mechanic.

Ernie’s love for people never allowed him to meet a stranger.  He always kept you laughing and was full of energy and enthusiasm.  He loved entertaining family and friends with a joyful spirit.

To send flowers to the family or plant a tree in memory of William Earnest (Ernie) White, please visit our floral store.